Welcome to my RPG Site

Hello and Greetings, I`m Fred (or Freddy when I`m online (occasionally FreddyB as well)), and I`ve decided to put this site together to share some of the things I`ve created for various roleplaying games, and to share my experiences. 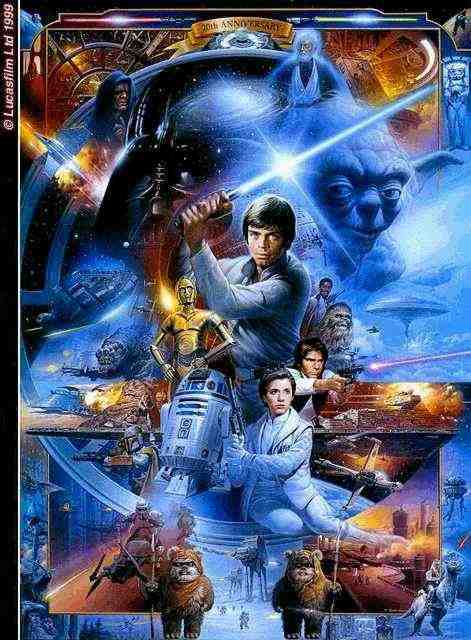 To start off with this site will be mainly Star Wars based, although dependent on my spare time, and how lazy I feel, may grow to include the other games that I (and my RPG group) play. Although I`m only one of my groups GamesMasters, I do manage to run a variety of different games.

Since my group also has other GamesMasters I also play a variety of games.

Page designed in Notepad, logo and buttons done in Personal Paint on the Amiga.
Image stolen from a web page I`ve now forgotten where (although copyright no doubt belongs to Lucasfilm).
Any complaints, writs for copyright abuse, etc should be addressed to the Webmaster F J Moody.